What Exactly Is a Nitrile Rubber Sheet? 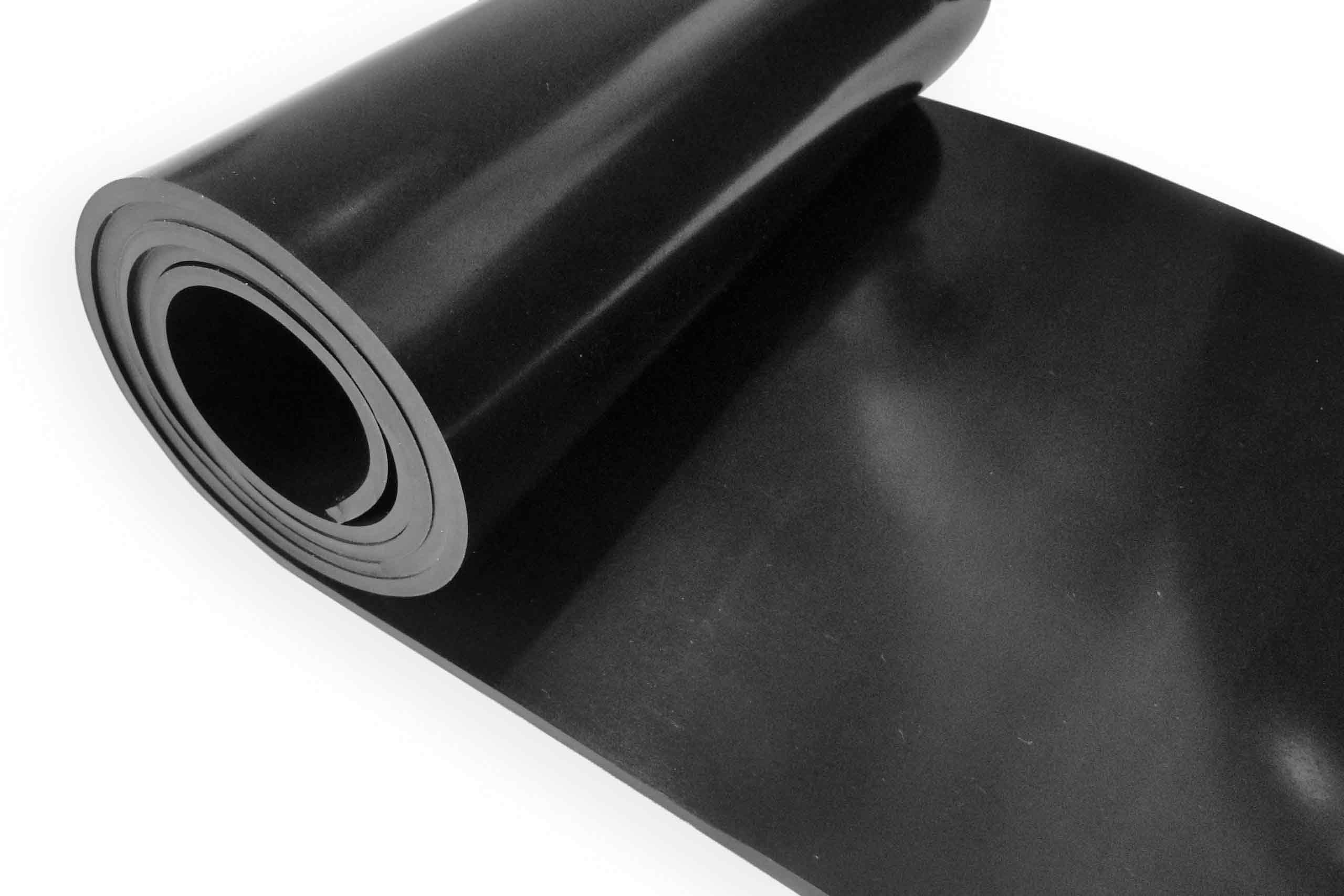 Acrylonitrile butadiene rubber, which is more commonly known as Nitrile rubber is a well-known co-polymer of acrylonitrile and butadiene.

They are also known as Buna-N, NBR, and also by the name of acrylonitrile butadiene rubber. Many prominent Nitrile rubber sheet suppliers consider these rubber sheets to be the backbone of many essential industries, the most prominent of which is the automotive industry. It is also widely used in the food industry.

After choosing an elastomer that has the perfect acrylonitrile content which, in turn, is in complete balance with other properties, these rubber sheets can be used for a variety of purposes in certain application areas where resistance to chemical, oil, and fuel is a must.

Let us see an example…In the automotive industry, as we have already seen earlier, Nitrile sheets are applied for handling water applications, and in fuel and oil handling hose, grommets and seals.Do these sheets have any back draw?

However, these sheets, just like any other rubber sheet, have a back draw of its own.

These sheets are highly polar in nature, and therefore, it is highly recommended by experts that these sheets should never be used with any polar liquids, for example, like ethers, ketones, and amines.

Since we are dealing with the areas of application where these rubber sheets can be used, let us take glance at some of the applications of these sheets!!

These rubber sheets are heavily used in sectors like the automotive and food industry. However, they can used for other purposes as we have already seen earlier. They can also be used for the production of the following:

The NBR latex is widely used in the manufacturing of various adhesives and also as a pigment binder.

The 2 other different types of Special Purpose Nitrile sheets:

They are more commonly known as highly saturated nitrile (HSN) and are primarily known for their exceptional physical strength and retention of properties even after long exposure to oils, heat, and chemicals.

This one is nothing but an updated version of Nitrile rubber and possesses excellent physical properties, especially when you compare it with a non-carboxylated nitrile rubber.

Here’s how NBR differs from other rubbers:

The polymerization, monomer recovery, and coagulation processes need some equipment and extra additives, but these are the same when it comes to the production of any multipurpose rubber sheet, in this case, a nitrile sheet.

· And lastly, the equipment and apparatuses required for the production of this rubber are easily available in the market.

It is for these aforementioned reasons that these substances are widely produced in countries where the labor cost is relatively cheaper than in other countries.

For example, countries like Taiwan and China are considered to be the largest producers of this type of rubber as in these countries you can easily get cheap labor. 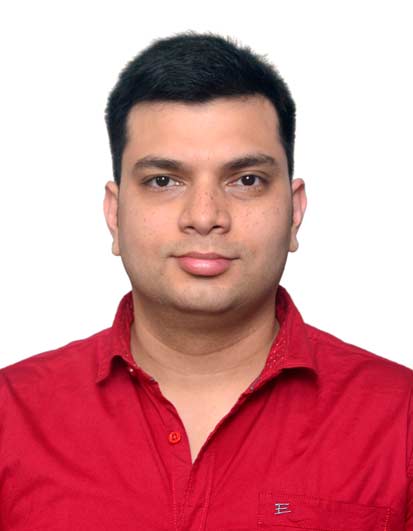 Written By: Aayush
With an MBA degree from the S.P. Jain Institute Mumbai & 14+ years of experience, Aayush has in-depth knowledge & expertise in the global rubber industry.